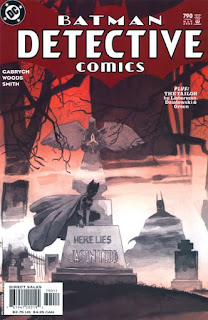 Tim and A.J. talk Cassandra Cain confronting Batman about his treatment of Stephanie Brown.  Unbeknownst to Batgirl, Batman is on a tear trying to stop the designer drug trade, but in actuality, he is dealing with the lost of Jason Todd, who would have been 18 years old.

Is Batman scared that what happened to Jason could be Stephanie Brown's fate?

We would like to know your favorite Jason Todd story, trait, memory etc.

Write to us at www.thehuntresspodcast.com

Check out this episode!

Cassandra Cain Podcast 122: The Batgirls 14 (The Rest is Silence)